Strong Growth
The Timor-Leste economy has grown significantly since independence in 2002 and has been one of the fastest growing economies in the world. Economic growth in Timor-Leste is expected to accelerate to 3.9 percent in 2019 and 4.6 percent in 2020 (World Bank Report April 2019).

Trade
Timor-Leste has historically imported significantly more than it has exported. 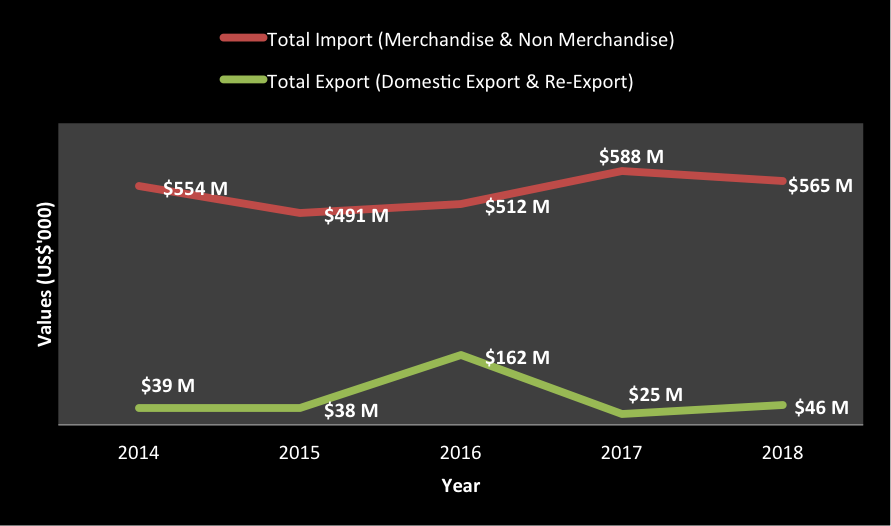 Timor-Leste imports the vast majority of its goods and services from Asia including fuel, cement, building materials, tobacco and motor vehicles. The top three import origin countries are Indonesia, China and Singapore. Major exports include coffee and other agricultural products including the supply of coffee to Starbucks. The top three export countries are Singapore, United States and Indonesia.

Cost Effective
Timor-leste has one of the best cost effectiveness ratings for island economies (FDI Report 2019). This is helped by a number of factors including a corporate income tax of 10% (lowest in South East Asia), further negotiable tax incentives and one of the lowest minimum wage rates in the world (US $115/month) .

Accessible to International Markets
Timor-Leste is a fully-fledged member of the Community of Portuguese Speaking Countries (CPLP), enabling access to a market of more than 250 million consumers in three continents. The country is currently applying for accession to ASEAN (the Association of Southeast Asian Nations) with a market of 650 million consumers.

Foreign Exchange Policy
Timor-Leste foreign exchange policy is based on the local currency being US Dollar for bank notes starting from $5 upwards and coins from 10c to $2. Amounts between $5,000 and $10,000 must be declared on arrival and prior authorisation is required from the Central Bank of Timor-Leste for amounts exceeding $10,000.